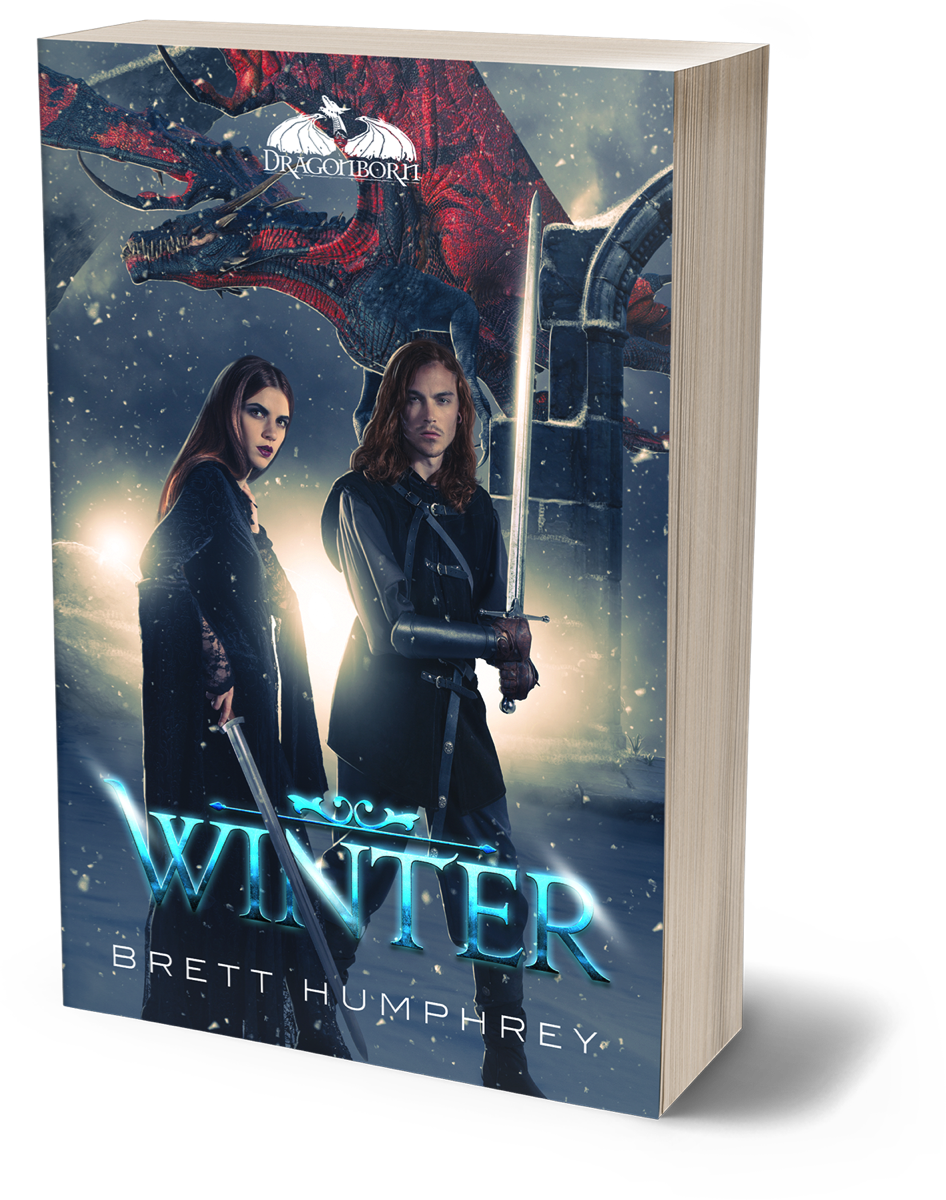 Winter comes — bringing death and destruction with her.

Shortly after his storybook wedding to Aileene, Alister is attacked by an enemy everyone thought dead for thousands of years. Will Aileene, Bernie, and Shelley defy the odds and defeat the evil of myth and legend? Can Alister be rescued from a fugue state or will Aileene become a widow just months after marrying her soul-mate?

After unifying the kingdoms of Theria, Alister hoped to take his rightful place as the High King, marry his life-mate Aileene and enjoy some well-earned rest. But, when you’re pledged to protect those in your care, that job is never done; especially when an unknown enemy attacks when least expected. The power that comes from being a Royal Dragon shapeshifter isn’t enough to keep Alister safe from the clutches of a powerful foe.

Now Aileene, Shelley, and Bernie must race against time to save an entire planet from a deadly enemy while also keeping Alister alive long enough to bring him home. Along the way, they make new friends and forge new alliances with allies whose combined power will be needed for them to uphold Alister's royal motto to . . .